Now, I’m going to contradict myself, but as it’s my site I’m going to claim author’s prerogative, especially as this is to allow the telling of another true story from my own past.

You may be excused for thinking that I had a miserable childhood, but in fact nothing could be further from the truth. I grew up in a loving and attentive family (don’t tell my sisters I’m being nice about them) and Northern Ireland is a beautiful place to live in. Mountains, beaches, forest, people who still had a sense of common decency despite all that was going on. And sometimes…just sometimes, the conflict that swirled around us brought its own tiny moments of joy. I know that sounds a bit twisted but stick with me on this for a moment.

Going to school was never high on the list of favourite things for me and my mates, and now and again the ordeal of attending Holy Child Primary in West Belfast was taken away from us. This was usually down to some bomb scare or diversionary tactics from the Brits because they were raiding some houses next to my august educational establishment.

I suppose today’s equivalent is when kids are given a snow day. I would set off to walk the mile or so to Holy Child only to reach the thick, black iron gates and next thing I’m being turned away by a teacher or one of my class mates gleefully skipping in the opposite direction.

“Away on home Dinky Buller (a nickname I was given at Primary school…it’s complicated and maybe for another blog post), the ‘Ra have left a suspect package…day aff!”

Suddenly the drudgery of maths, comprehension and practicing for our first communion was wiped away. In those moments I was always truly grateful for my conflicted environment.

But wait…there’s even better to come. During the height of the war on the streets of Belfast, there was something called “the incendiary device campaign”. Basically, these were firebombs planted in high profile industrial and retail sites across Northern Ireland to disrupt day to day living and draw attention to the “cause”

At that time, the jewel in Belfast’s shopping crown was a large, creaking department store called Anderson MacAuley’s, perched right in the centre of the city’s main drag just down from the City Hall.

Anderson MacAuley’s sold everything, from 18-hour girdles to galoshes, toys to twinsets. I had a particular fondness for the place, as it was there that I would use my saved-up spending pennies to buy Star Wars figures. Darth Vader was my favourite and I’m sure if I still had that original toy today I would be some kind of millionaire. (I don’t. I’m not).

Anyway, I digress. One night, before my love of Star Wars toys had bloomed, an incendiary device was planted in the department store and it did indeed ignite. I remember our phone going.  In those days everybody only had one phone in the house and it rarely went. We’d had our tea and my Da was just settling into a snooze in his favourite armchair.

Small digression here, I am to this day, still flummoxed as to how my Da could have forty winks while still holding up that day’s copy of the Belfast Telegraph newspaper. I mean it was in broadsheet format then!

Anyway, one of my sisters answered the phone and my Da was soon summoned to the hall…it was for him. He was being called out to Anderson MacAuley’s. My father was a plumber by trade and the company he worked for had helped install the sprinkler system in the huge shop. They needed his help to assess and reset the system. Off he went.

Now this may sound simple…a man called out to his work in an hour of unusual need. But in 70’s Belfast, a Catholic man being required to travel into the centre of the city at night…this was something that could be dangerous. So, there was a tension instantly in my house the moment he went out the door. To be fair my Mother, God rest her, was a world champion worrier, but still, Northern Ireland did its best constantly to aid her anxiety levels at every turn.

We waited. Me. My Ma. My sisters who were still living at home at the time. The TV was kept on and volume was up because in those days if anything untoward happened, they would interrupt programmes with a newsflash, usually telling keyholders in shop or complex to return to their premises. This usually meant that there had been a fire, there was the threat of a fire or indeed there was a fire in their shop/factory/hairdressers etc.

That evening time seemed to drag. My Da had left at around 6.30pm. We all counted the time in five-minute increments, aching to hear his car pull back onto the drive or his feet being wiped on the matt at the back door.

9pm came and went and still no sign. I knew my Mum must have been truly worried as I hadn’t been ushered up to bed yet and The Sweeney was starting on UTV, a show that we were not allowed to watch (oul’ muck I think was how my Ma dismissed it).

But I promised you a happy story at the start of this post and true enough here it is. About 9.30pm the car pulled onto our driveway, and soon the familiar noise of the back door opening and the smell of Erinmore pipe tobacco that preceded my Da wherever he went was making its way into the living room. He was home and he was safe. Mum made a fuss and instantly went to make tea, there was a sense of normality returning to us and the house.

It was only then that I noticed the shoebox my Father had in his hands.

The lid of the shoebox was wet and carried a pungent odour of smoke. Across the top of it someone had scrawled the words “water damaged”. What could be inside the box? A new pair of “gutties” for PE at school? (I know, I know…what the feck are gutties? They’re trainers, but who the hell knows how we ended up calling them gutties.)

The weight of the box didn’t feel like footwear and my heart began to beat a little faster as I began to open the lid. My sister Sharon was now stood next to me, eager to see what was inside and as the smell of smoke intensified around us as I lifted the lid, she could see before I could what was in it.

My heart sank as she instantly flounced off. “Ach, is that all it is?”

But I had no need to worry. No wonder she wasn’t interested. The box contained the one thing that a seven-year-old boy could truly get excited about. The shoebox was full with an absolute load of Matchbox Cars. Little toy metal cars in their little cardboard boxes, most of which were sodden and looking a little blackened around the edges. 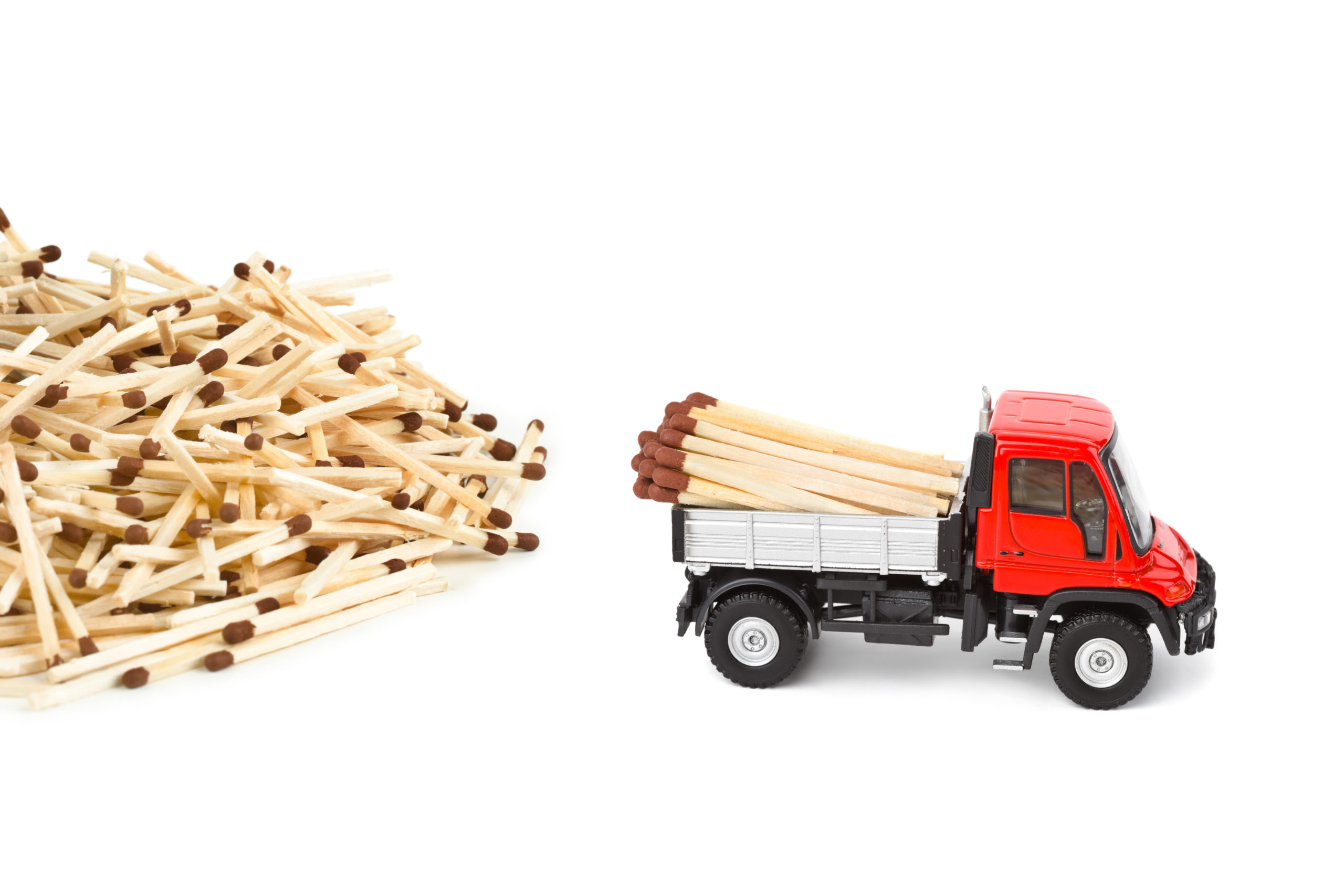 Through a fulsome puff of his Erinmore pipe tobacco my Da smiled at me.

The fringe benefits of a firebomb in a department store. I was over the moon.

Sometimes…sometimes, Belfast of the 70’s was just brilliant.

This website uses cookies to improve your experience while you navigate through the website. Out of these cookies, the cookies that are categorized as necessary are stored on your browser as they are essential for the working of basic functionalities of the website. We also use third-party cookies that help us analyze and understand how you use this website. These cookies will be stored in your browser only with your consent. You also have the option to opt-out of these cookies. But opting out of some of these cookies may have an effect on your browsing experience.
Necessary Always Enabled
Necessary cookies are absolutely essential for the website to function properly. This category only includes cookies that ensures basic functionalities and security features of the website. These cookies do not store any personal information.
Non-necessary
Any cookies that may not be particularly necessary for the website to function and is used specifically to collect user personal data via analytics, ads, other embedded contents are termed as non-necessary cookies. It is mandatory to procure user consent prior to running these cookies on your website.
SAVE & ACCEPT