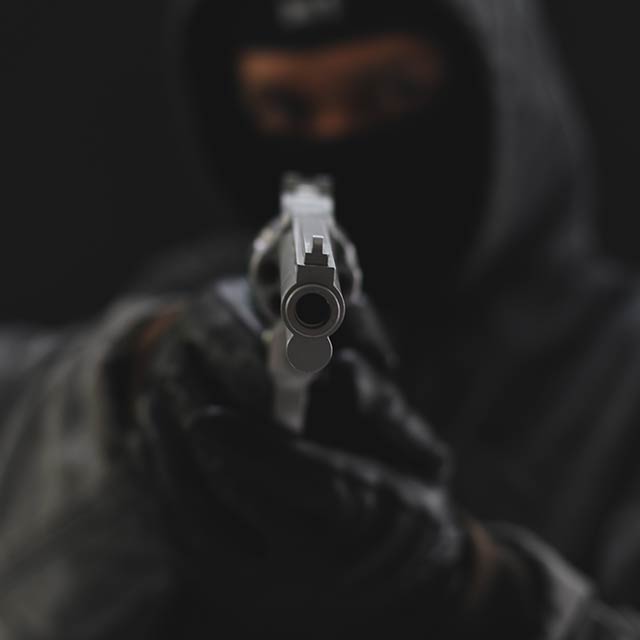 Even the deadliest criminals leave a trail…

When a psychotic policeman drags the young, ambitious thief, Danny Felix out of bed, he could not imagine he was about to be plunged into the robbery of a lifetime.

Corruption and coercion follow the corrupt Detective Inspector Harkness everywhere he goes and now he has Danny just where he wants him.

But Harkness isn’t the only officer with Danny in his sights. Christine Chance is getting closer to him while doing her best to be a mother to her seriously ill daughter.

Can Danny escape Harkness with his life intact? Can he avoid detection by Chance?

And does he have what it takes to use the streets of modern-day London to pull off the theft of the 21st Century?

Danny thinks he can…but there will be bloodshed.

Curious? Subscribe to my website...and I will let you know when Danny's adventures are available to buy.

You have to sit down when you’re reading London Interrupted. This first novel by Belfast man JA Marley sweeps you along through the darker side of London’s crime scene, cops and robbers at their best, and keeps you rooted to the spot.

London Interrupted is a clever and gripping thriller, with an interesting cast of characters. If you like UK crime fiction then this is definitely a book to add to your list

Next one in Series

It has been eighteen months since Danny Felix pulled off the robbery of his life. His plan brought London to a standstill, but at a heavy price.